All About Vitamin E

All About Vitamin E 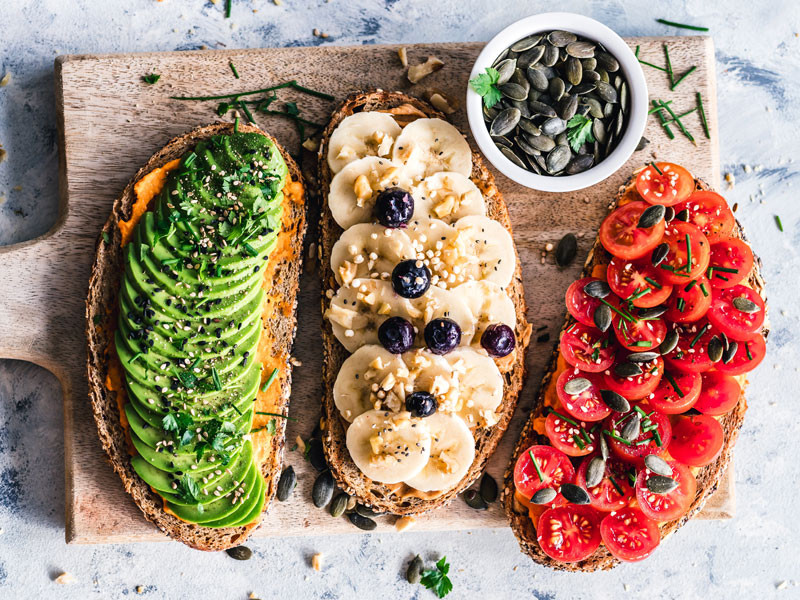 Vitamin E is part of a large family composed of tocopherols and tocotrienols.

This vitamin plays a number of roles in the body, but its function as an antioxidant is the most well known.

The vitamin became better known when studies indicated a role for the prevention of atherosclerosis in 1945. Today, thousands of studies reveal a beneficial role for this vitamin.

In a clinical trial, heart transplant patients given vitamin C and E experienced less arterial thickening (a measure of cardiovascular health) compared to a placebo group after one year [1].

This amazing vitamin is found in meat, poultry, eggs, grains, and vegetable oils; however, due to its role as a free radical scavenger, the amount contained in these foods diminishes with time, making supplementation a smart choice.

Tocopherols and tocotrienols are fat soluble, meaning that they dissolve in oils, and they are stored in the body. Supplementation is not needed as frequently as with water soluble vitamins.

Should You Supplement with E vitamin?

Probably, people with blood clotting disorders or who have been prescribed blood-thinning drugs should consult with their doctors before taking E vitamin.