European Milk Thistle uses the Advanced Phospholipid Delivery system to deliver nutrients from extracts of milk thistle to the liver for supporting this organ. Milk thistle promotes normal liver function, supports the natural detoxification pathways, and is safe for daily use.

Protecting your liver is beneficial for overall health and vitality of the body. Milk thistle extract is one of nature's most potent weapons to support liver health. Its bioactive compounds are known to stabilize cell membranes, assist in detoxification activities and neutralize a wide range of free radicals. The active extract of milk thistle is called silymarin which includes silydianin, silychristin, and silybin, of which silybin is the most biologically active nutrient [1].

Silymarin is one of the most potent substances in promoting liver health. Its main benefits appear to be supportive of healthy DNA function, stimulation of liver cells, and stabilization of plasma membranes [2-6]. It has also been shown to inhibit lipid peroxidation and inhibit glutathione depletion induced by liver toxins [7].

Until recently, the technology hasn’t been able to offer the complete benefits of milk thistle extract [8]. The issue was observed in the main component of milk thistle known as silybin which does not dissolve well in water [9,10]. This makes it difficult for the body to absorb all of it [9,11].

Scientists have found a novel technology to overcome silybin’s poor bioavailability. The solution to this issue is to mix silybin with a nutrient called phosphatidylcholine. 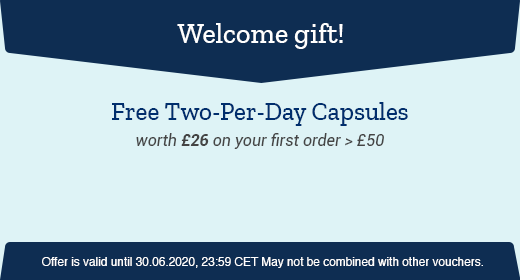