0
You have no items in your shopping cart.

0
You have no items in your shopping cart.

WELCOME TO OUR STORE - CHOOSE YOUR LANGUAGE VERSION

CoQ10 and Shilajit for Cell Energy Production and Mitochondrial Support 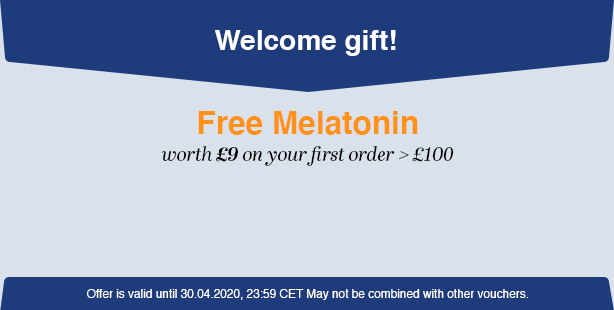 The product has been added to your cart

Thank you!
You have now successfully subscribed to our newsletter.