Show all categories Vitamin A Back

Vitamin A is essential for vision, growth, cellular differentiation and proliferation, and the integrity of the immune system.
It helps keep mucous membranes and skin moist, inhibiting the growth of bacteria.

Explore some of our most popular vitamin and supplement products. 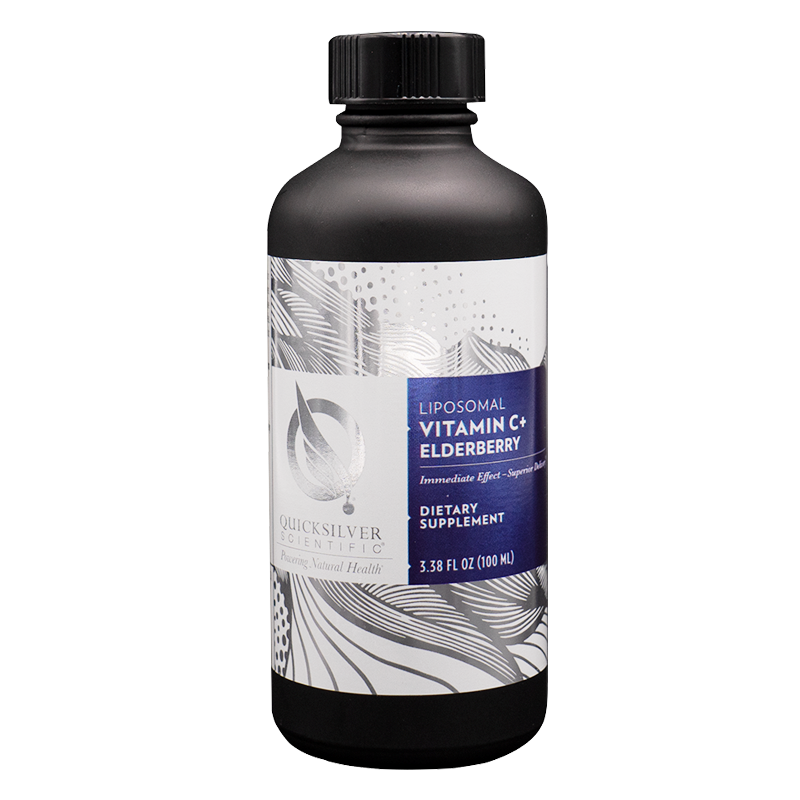 What is Vitamin A?

It keeps mucous membranes and skin moist, inhibiting the growth of bacteria

Vitamin A is a fat-soluble group of retinoids found in two forms in the human diet. When obtained from animal sources, it is called preformed Vitamin A, or retinol, and when found in fruit and vegetables, it is called provitamin A carotenoid.
Vitamin A keeps mucous membranes and skin moist, inhibiting the growth of bacteria.
It fights viruses such as measles and respiratory viruses, slows down tumour growth and also inhibits the production of DNA in healthy cells that can cause cancer.
It is often used in eye drops to relieve conditions such as dry-eye disorder, and is used topically to treat skin disorders.
The website Life Extension Europe recently reported findings from the University of California showing that Vitamin A benefits TB patients by reducing cellular cholesterol.

WE DETECT YOU MAY BE LOCATED IN THE NETHERLANDS.

We detect that you may be browsing from Greece.