The term "vitamin E" refers to a family of eight related, lipid-soluble, antioxidant compounds widely present in plants. The tocopherol and tocotrienol subfamilies are each composed of alpha, beta, gamma, and delta fractions having unique biological effects.

Along with other nutrients, tocopherols and tocotrienols are concentrated in the bran layers of the rye grain and are only present at low levels in the flour endosperm. Tocopherols are also present in algae, mint teas, and other foods [1-4].

As a family of antioxidant compounds that fight free radicals, vitamin E is one of the most researched and most important nutrients to consume daily. One or more members of the vitamin E family may:

Prestigious scientific journals have highlighted gamma tocopherol as one of the most critically important forms of vitamin E for those seeking optimal health benefits. In fact, studies show the combination of alpha- and gamma-tocopherol supplementation appears to be superior to either supplementation alone on biomarkers of oxidative stress and on inflammatory factors [30,31].

Most commercial vitamin E supplements contain little, if any, gamma tocopherol. They instead rely on alpha-tocopherol as the primary ingredient. However, it is gamma tocopherol (not the alpha form) that quenches peroxynitrite, the free radical that plays a major role in the development of age-related decline [32].

Tocotrienols have shown superior action in maintaining arterial health [33-36] In 2010, a team of Asian scientists demonstrated that this class of nutrients, which are difficult to obtain in sufficient quantities through dietary sources alone, may provide superior support in maintaining triglyceride levels already within the healthy range in aging individuals.

Just 120 mg per day of gamma-delta tocotrienols (provided in 3-4 softgels) induced a 28% decline in triglyceride levels in the blood after just one month. This wonder nutrient is so effective because of its structure of double bonds in the isoprenoid side chain, making it a great scavenger of free radicals [37]. 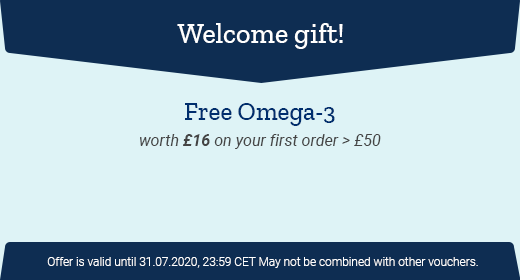