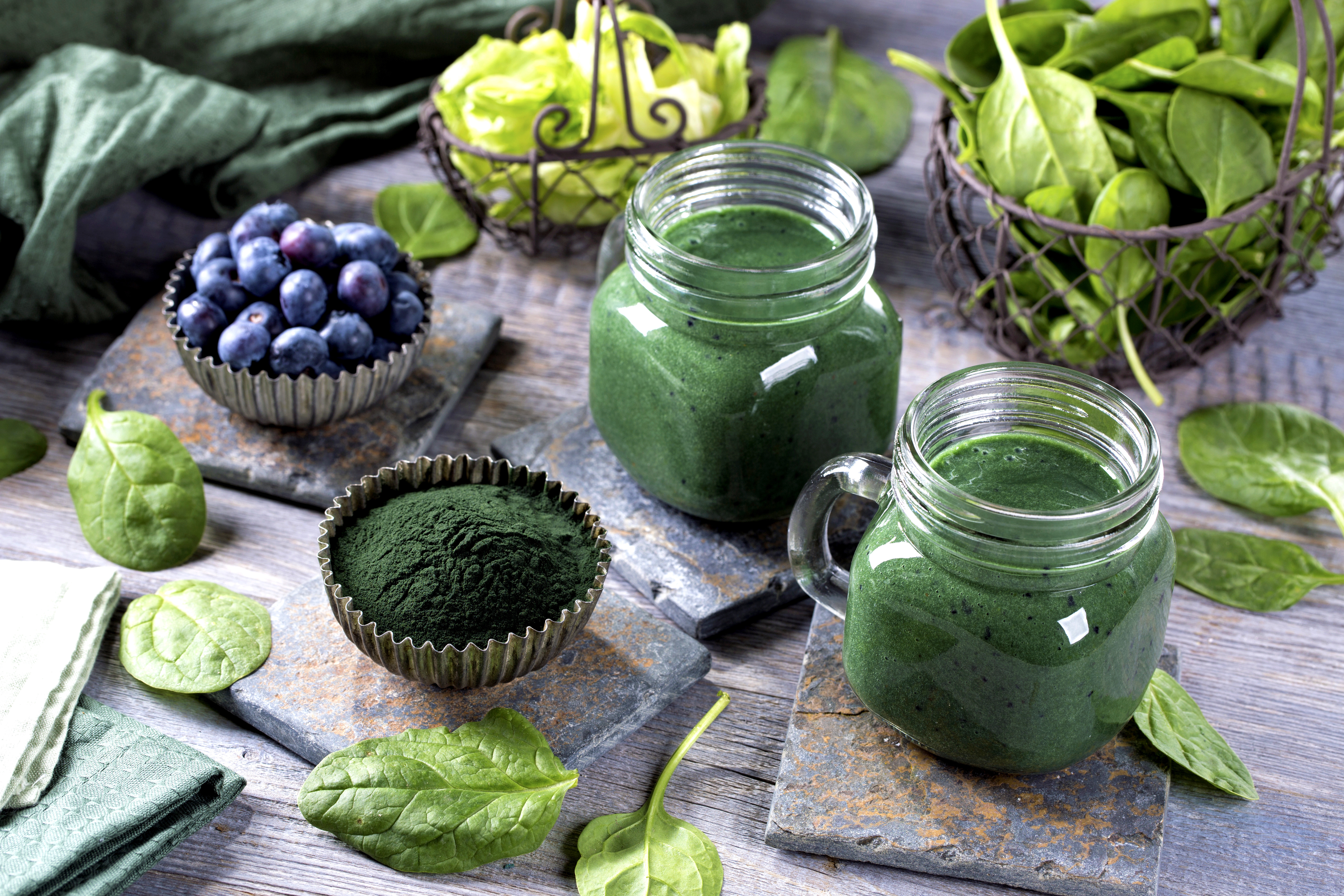 For some people, a detoxification program is like a much needed vacation—they sleep better, their energy is high, blood sugar balanced, and they almost feel like they’re dancing on rainbows. For others, brain fog settles in like bad weather, they are weak and hungry, moody and irritable, and may feel like they have the flu. And for the seeming unluckiest among us, sensitivity runs so high that it can be truly challenging to implement a detox program, especially one that includes herbal supports.

What’s the distinction? Why are some of us so lucky, and others not? It depends a great deal on our own defenses and ability to eliminate toxins. These individuals are not only extremely sensitive to most detoxification protocols, they can experience almost intolerable levels of chemically-driven anxiety as toxins come pouring out.

When gut flora is imbalanced, unfriendly gram-negative bacteria can release endotoxins that lead to inflammation of the gut lining and leaky gut syndrome. These endotoxins, known as lipopolysaccharides, can then slip into the bloodstream and stimulate the immune system, leading to chronic inflammation. Chronic inflammation leads to oxidative stress, putting further stress on the body’s detoxification system. The liver becomes burdened, and shuttles some of its toxic load toward the kidneys. Bile flow becomes sluggish, and toxins in bile don’t flow easily out into the gut for elimination.

To remedy this situation, support gut health with bitter herbs and potent botanicals that can support healthy microbial balance. Broad spectrum formulas offer synergy and comprehensive action. One popular formula long favored by herbalists and naturopaths is informally known as biocidin. It contains a cornucopia of supportive herbs. This includes bilberry, an herbal antimicrobial that also helps reduce inflammation caused by endotoxin (lipopolysaccharides).[1],[2]

Noni contains potent antioxidant and phenolic compounds that have demonstrated antibacterial activity, as well as the ability to inhibit the inflammatory ability of endotoxin.[3] Milk thistle is a classic liver-supporting herb that also has demonstrated antibacterial and antiviral effects.[4] Both Echinacea and goldenseal are well known as potent immune boosters with antimicrobial action. Shiitake mushroom is revered the world over for its immune-modulating abilities, especially its activated hexose correlated compound (AHCC), which has been widely studied.[5] Other constituents of the popular formula, such as grape seed extract, garlic, black walnut and more, are all popular antimicrobials with immune supportive properties. Essential oils of lavender, teatree, and oregano offer further microbial balancing with specialized terpene compounds that have long been revered for their effective, gentle action.

Bitter herbs are balancing agents for the gut that also stimulate and support healthy bile flow. Herbal bitters have a long history of use as stimulating cocktails before and after meals to increase appetite and digestion. Strong bitter herbs like gentian increase the secretion of stomach acid, while milder bitters can calm digestion as well. Many of the bitter herbs have been shown to support the immune response to infections as well. Widely popular bitters include dandelion, milk thistle, solidago (goldenrod), gentian, burdock, and even essential oils such as myrrh, juniper, and clove. Myrrh has a long history of medicinal use, and is perhaps most recognized for its antimicrobial effects. Juniper oil has traditionally been used as a tonic for the urinary tract, while clove is known as a potent antimicrobial. Dandelion and milk thistle are bitters that support the liver, while solidago (goldenrod) supports the kidneys. Gentian is one of the strongest herbal bitters most often utilized in digestive bitter formulations. Gentian is known as the most “bitter” bitter, and is a digestive tonic that is also liver protective, anti-inflammatory, and adaptogenic properties.[6]

With the support of bitters and a broad-spectrum antimicrobial formula, digestion and elimination can be broadly supported so that a detoxification program can be more easily undertaken.

Our ingenious bodies have evolved two powerful antioxidant systems to support detoxification and health. The glutathione system—which includes the enzymes and transporters that allow glutathione to bind toxins and to flush them out of the cells—can be less than optimal during situations of chronic stress, chronic illness, or excessive exposure to toxins in the environment. Just as powerful is our own internal antioxidant master switch, called Nrf2  (pronounced Nurf-2, and short for nuclear factor [erythroid-2])–related factor 2).

Nrf 2 is so significant it is found in all mammalian species. It’s a cellular switch that, when turned on, regulates the activity of over 200 genes, almost all of them involved in either antioxidant defense or detoxification.  Nrf2 can activate protective genes and signaling molecules that are essential for our processing of toxins.[7] Nrf2 activity may support the release of glutathione and is critical for this purpose during oxidative stress.[8],[9] To support Nrf2, a diet high in antioxidant fruits and vegetables is important. In addition, CoQ10 and DIM (Di-Indoly Methane) can increase Nrf2 activity.[10]  DIM is known for its ability to increase detoxification, reduce inflammation, and help exert a balancing effect on hormones. DIM is also a potent activator of Nrf2. Glutathione may be supported by oral intake of a liposomal form that is rapidly absorbed.

Use A Broad Spectrum Binder When Symptoms Flare

During any detoxification protocol, it is important to make sure that toxins being released into the gut are safely bound, so that they are not reabsorbed. This is especially critical for inflammatory endotoxin. Binders are insoluble particles that can pass through the gut unabsorbed—yet can also tightly adhere to toxins of all kinds, from metals to pesticides, chemicals, and bacterial metabolites and endotoxin. Once bound, we can safely excrete them in stool. Activated charcoal, bentonite clay, chitosan, and a thiol-functionalized silica that can adhere tightly to mercury are all efficient binders that, when taken in a blended formula, can address most harmful gut compounds liberated during a detoxification protocol.

Calm Agitation and Anxiety With GABA and L-Theanine

During detoxification protocols, the release of toxins can lead to neuroinflammation. The calming amino acid GABA is known as the “calm and connect” molecule, capable of slowing down nerve impulses, and balancing our response to stress. Along with supportive L-Theanine for synergistic action, these two amino acids can help sensitive individuals to tolerate the intensities of a detoxification protocol.